The 2018 Jeju Yemenis refugee crisis was one of the critical moments that the ordinary South Koreans experienced in the past few decades. Many Koreans were able to realize that the refugee crisis was not only a phenomenon at the opposite side of the globe, but it was also happening at their own front yard. According to the South Korean Ministry of Justice’s immigration statistics office, the number of refugee applicants in 2018 was 16,173 and it was the highest number since the refugee recognition procedure began on April 14, 1994. Compared to 9,942 refugee applicants in 2017, the number of refugee applicants increased 62.7%, which were 6,231 people.[i] 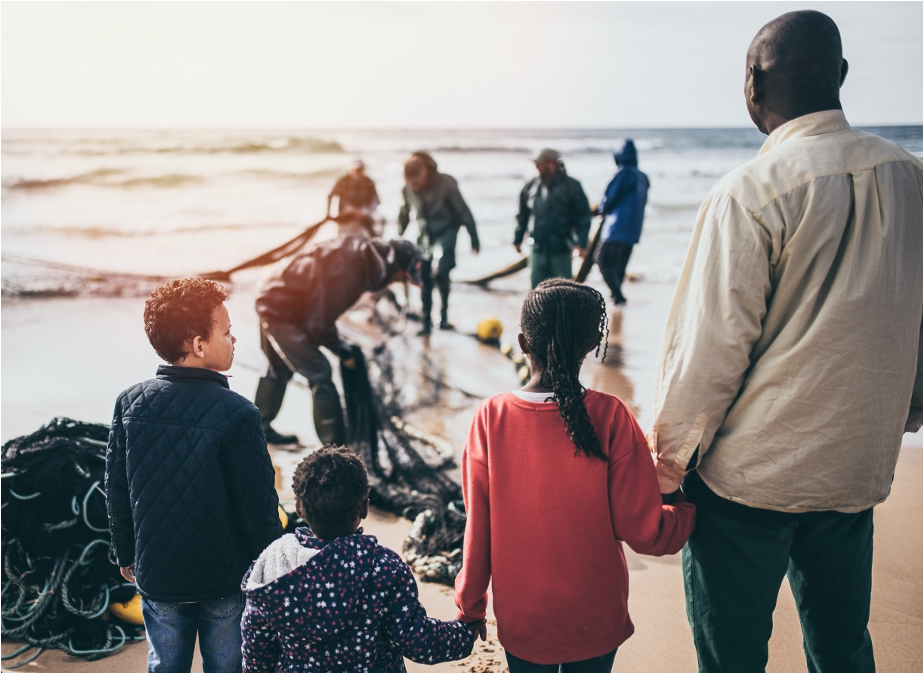 In response to the sudden social changes, many South Koreans were concerned for the influx of refugee applicants. According to “Refugee perception changes of South Koreans by United Nations High Commissioner for Refugees (UNHCR)” conducted by both the UNHCR and Hankook Research in 2018 after the Yemenis refugee crisis, the 53% of the respondents were against accepting refugees; whereas, the other 33% were not against it.[ii] This public perception toward the refugees was manifested itself in the form of refugee acceptance rate. In 2020, there have been 6,684 refugee applications; however, only 52 asylum seekers were granted refugee status, which was only 0.4%.[iii]

There have been discrepancies between the refugee law and what was actually happening at the field. According to the book ‘Concept of Refugee and the Recognition procedure’, most of the asylum seekers couldn’t get legal services from the South Korean government, even though some of the asylum seekers had received some legal supports from the non-governmental organization (NGO) lawyers.[vii] Furthermore, even though asylum seekers were eligible for free interpretation services, English and French translations were not given due to the lack of budget. The minor language interpretations were not given properly as well.[viii] In the case of education, the principles of the middle schools or higher solely have discretion to accept or refuse the asylum-seeking students.

Additionally, even though the Ministry of Justice have social integration program called Korea Immigration and Integration Program (KIIP) where refugees and asylum seekers are supposed to participate and learn about South Korean culture and the language in order to assimilate into the society; out of 15 university language institutes that participate in KIPP program, only 4 institutions responded that there were only a few refugee students; whereas, many other institutions answered that they did not have a record and had not seen any refugee students.

Most of the admission officials at these institutions replied that students registered in the program were mostly consisted of marriage migrants, international students, and foreign-born Koreans. One of the language institute even argued that the program was not intended for refugee students. Additionally, asylum seekers are eligible for medical services such as hospitalization up to 5,000,000 Korean won in maximum of 64 assigned hospitals throughout South Korea;[ix] however, due to language barrier, cultural differences, and lack of money, the feasibility for medical service seem unrealistic. 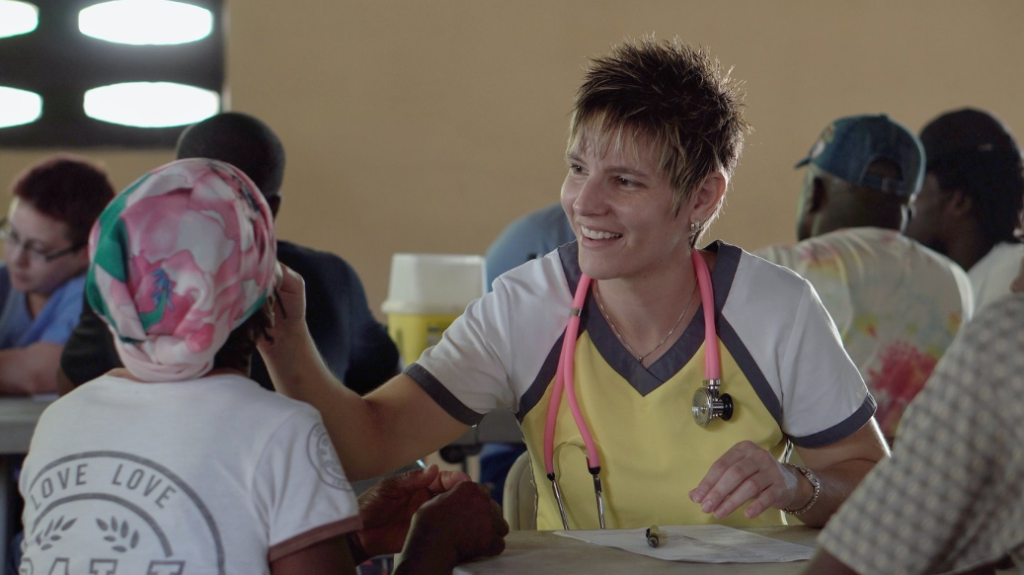 [i] The Ministry of Justice, Korea Immigration Service, “Refugee Application and current status in 2018”

[vi] The Ministry of Unification, “The current status of North Korean defectors entrance to South Korea”